„Rosenberg‘s elite and its afterlife“ reveals a contagion from affected Germany after World War I. This was the disease of fascism to which many ordinary and intelligent Germans succumbed. It led to World War II and – what was worse – to the holocaust, a cultural rupture which was caused by the organized elimination of human beings by the state. Up to the present, the German psyche has not entirely recovered. This book describes the elite group of mostly young academically trained employees who worked for Alfred Rosenberg, Hitler’s chief ideologist. It traces their academic formation, focusing on the universities of Greifswald, Leipzig and Berlin. The book uncovers the careers of many of these figures from World War II almost until the present day.

While I encountered the memoirs of the German socialist and architect Werner Taesler, which I edited in the book „Flüchtling in drei Ländern/Refugee in three countries“, I realised that Nazi ideology did not neccessarily have to spread in the 1920s and 1930s. The young Taesler rejected that ideology and, as a young architect, helped to build the new Soviet cities in the 1930s. At the same time he experienced the Stalinist perversion of socialism and had to flee. Because he was persecuted in Nazi Germany, he could not return home but went into Swedish exile, where after a time he was able to work as an architect. As time went on, he moved beyond politics and developed a kind of undogmatic ecological humanism. The book sets Taesler’s autobiographical papers into the framework of the period, both architectural and ideological, and compares his writings to those of other contemporary architects. 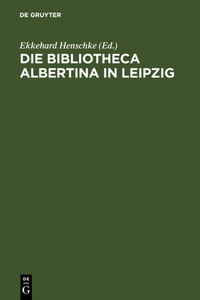 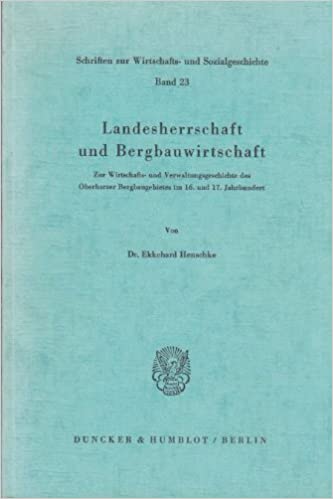