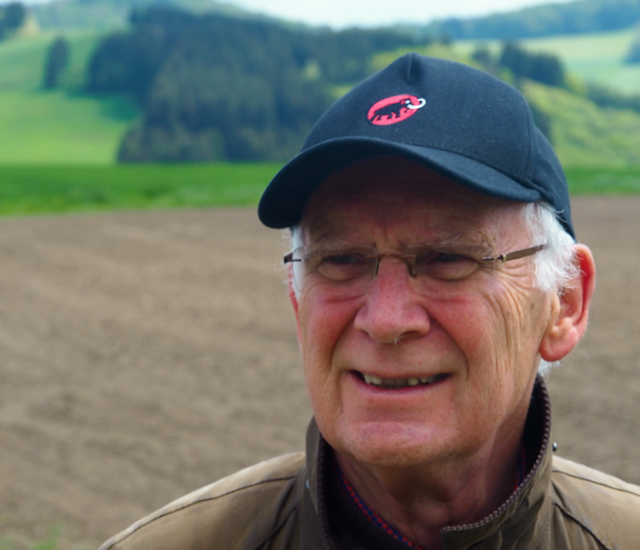 Born on 31 March 1940 in Berlin as the son of the grammar school teacher Dr. Karl Heinrich Henschke and his wife Ruth, née Lempert

From 1959 he studied history, English literature and economics at the Free University of Berlin

In 1972 he took his doctorate (Dr.phil) at the FU Berlin, aided by a scholarship from the Volkswagenwerk Foundation

From 1967 to 1973 he was a researcher at the Institute for Economic and Social History of the FU Berlin under Prof. Wolfram Fischer

In 1992 he became Director of Leipzig University Library

He retired in 2005 and lives mainly in Oxford, with stays in Berlin

At Württemberg State Library in Stuttgart he was both deputy director and head of the Union Catalogue of Baden-Württemberg. In this capacity from 1988 to 1990 he chaired the board of the West German union catalogues and led the negotiations with East German colleagues to establish inter-library loan services in a united Germany

As director of Leipzig University Library, he systematically filled gaps in the collection and, out of a dispersed library system with many branch libraries, he created a reformed single library system. In tandem with this, together with a team of architects and building officials, he planned the reconstruction of the heavily war-damaged central building known as the Bibliotheca Albertina dating to 1891. By 2002 this had been established as the main University library conforming to the guidelines of the DFG (German Science Foundation) – that is, it became a modern user-friendly library with large open-access areas as well as facilities for book restoration and research

He chaired the DFG committee which coordinated the retrospective catalogue conversions of historic German book collections, a project that has mostly been completed by 2003

From 2001 to 2003 he chaired the Saxon branch of the German Library Association, which organized aid for Saxon libraries in the floods of 2002

From 1993 on he helped to organize the International Library Symposium, which took place annually at the Leipzig Book Fair. In 2000 he headed the local committee that organized the Leipzig Library Congress

Until 2005 he was a member of the Advisory Board of the Horst Springer Foundation (part of the Friedrich Ebert Foundation) and served as a magistrate in the Leipzig Labour Court.

In 2008 and 2011 he planned and supervised the digitization, together with two German librarians, of the specialist library of the rehabilitation foundation ADAPT in Mumbai, India